Personal motivation can be found in a variety of ways. Sometimes it’s just enough to get you through the day, other times it’s enough to hold you through the whole year. The most motivated people find ways to never lose their edge. These traits are common in people who carry a drive with them everywhere they go.

Applying these personality characteristics all at once could be difficult. However, if you are looking to be more motivated, try one of these for a month. See how you deal with it, mark down your struggles, and be willing to take some bumps along the way! Many of the most successful people endured years of failure before finding their ultimate place in life. Keep grinding as we approach 2017!

For inspiration, take a look at my other blog articles. 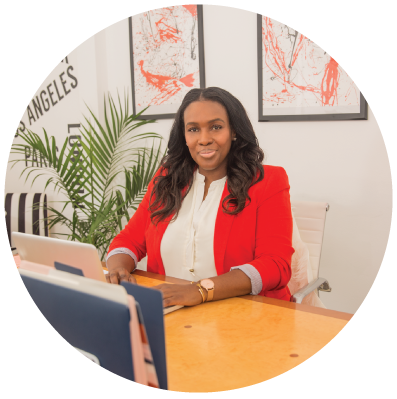 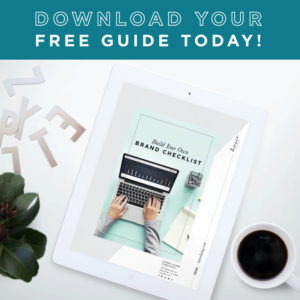 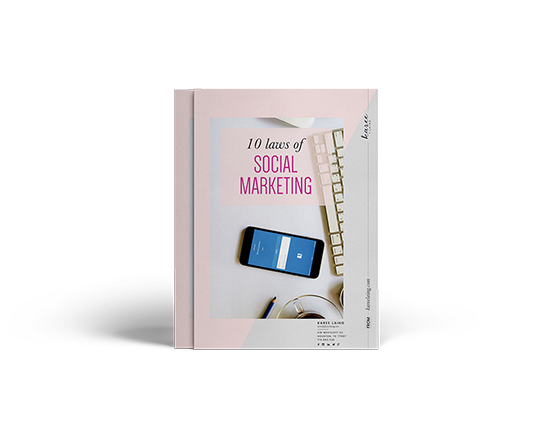